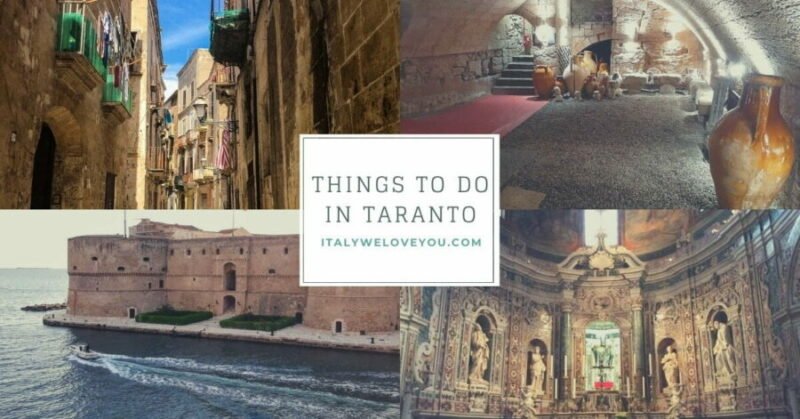 The city of Taranto holds real treasures, rich as it is in historical and cultural attractions. Far from the mass tourism of the most famous destinations of Puglia, Taranto is known as the city of the two seas, for its geographical position straddling the Mar Grande (Great Sea) and Mar Piccolo (Little Sea).

Best things to do in Taranto

The most fascinating part of Taranto is the old city, which is located on a small island, connected to the mainland by a bridge. The borderline is just the bridge that divides the ancient nineteenth-century town from the modern Taranto. Taking a walk through the alleys of the old city means seeing the beating, historic, ancient heart of Taranto, with its decadent buildings and the fishermen’s harbor. It is a world unto itself, where you can breathe an atmosphere of other times, with an unchanged charm. At the entrance to the old city, there are also two Doric columns of the 6th century BC, the remains of the Greek temple dedicated to Poseidon. Taranto was in fact the capital of ancient Magna Graecia.

The city tour can start from the Vittorio Emanuele III seafront, passing by the Rotonda Marinai d’Italia (a large semicircular terrace that can accommodate 50 thousand people) and then continuing to the monument of the sailors, to enjoy the view of the Aragonese Castle and the swing bridge, which marks the boundary between the old and the new city. It is an imposing steel bridge that is located on a navigable channel that joins the Mar Piccolo and the Mar Grande.

A church not to be missed is the Cathedral of San Cataldo, the oldest cathedral in Puglia. Built in the 10th century, the Cathedral is a masterpiece of Romanesque architecture, with additions in the Baroque style. The building is in fact the sum of elements belonging to different eras: the original Byzantine structure has more modern elements, due to a restructuring that took place in the early 11th century; while in 1700 the façade was built in Baroque style. The ceiling is woodenly coffered, while the floor is entirely decorated with mosaics. Also inside are the remains of San Cataldo and the tombs of some of the most illustrious characters of Taranto’s past. The bell tower, on the other hand, dates back to the 15th century.

Not far from the Cathedral, the Church of San Domenico Maggiore, which was built in 1302 on the remains of a Greek temple, is also worth a visit. The church has Gothic and Romanesque influences, despite the latter being the dominant style. The bell tower, on the other hand, was built in the Gothic style, with very slender shapes. Although it is less known than the Cathedral, this church is one of the most significant religious buildings for the inhabitants of the city. From the outside, the church is easily recognizable for the steep access staircase, while inside a real treasure is kept: the statue of the Madonna dell’Addolorata, which every Holy Thursday is carried in procession through the streets of the city. The baroque altar is also very beautiful. The annexed convent of San Domenico, like many other places of worship, was suppressed in 1801 at the behest of Napoleon and became a barracks, subsequently the Police station and today the seat of the regional Superintendency. Inside, various cultural and artistic events take place.

The Monastery of San Michele is known by the inhabitants of Taranto as the Monastery of the little Capuchins because it housed within this complex the children who were orphaned. Construction work began in 1713. Over time, the function of this building also changed; in fact, it subsequently became a cloistered convent, then a police station, a school, and a post office. The church consists of a single nave with gothic pillars. The cloister made with arches is also very particular. Inside the church, on the main altar, is the Statue of the Immaculate Conception, dating back to 1600.

The Sanctuary of Monteoliveto is located on the homonymous square in the center of Taranto and has been a Marian sanctuary since 1936; inside, in fact, the Madonna of Health is venerated. Very particular is the portal where you can admire the coat of arms of the Dominican order. The church has a Greek cross shape, with a majestic dome with a diameter of about 10 meters, supported by four arches. To admire the main altar, entirely inlaid. Inside the church, there are numerous altars. There is also an altar dedicated to the Most Holy Crucifix, inside which there are the statues of San Giuseppe and that of San Luigi Gonzaga.

Also on the island of the historic center stands the beautiful Aragonese Castle. It is a fortress with a rectangular plan, built at the time of Byzantine rule (10th century AD) to defend against attacks by Venetians and Syracusans. Towards the end of the 1400s, the sovereign Ferdinand of Aragon II had the Castle enlarged and modified to give it its current appearance: in particular, the bastions were raised, artillery was placed on the castle, and was made a large moat. Since 1887 the castle has been the seat of the Italian Navy and the chapel became its guardhouse. The castle can be visited for free every day.

Taranto houses, inside a former convent of friars, an important Archaeological Museum. The route runs over three floors and starts from prehistoric times and reaches the post-Roman era, focusing mainly on the most important era: the Greek one. The visitor is welcomed by the Zeus of Ugento: a bronze statuette of the Greek god placed in the act of throwing lightning.

For history buffs, it is also possible to visit the city necropolis. Over 160 burials have been identified, scattered throughout some areas of the city. The remains found in these areas revealed the practice of funerary rituals dating back to the Greco-Roman era: bodies of the dead were buried in a fetal position or cremated, but always accompanied by a funeral kit consisting of tools of daily life, jewels, and food, which were believed to serve in life after death.

In addition to the necropolis, the subsoil of Taranto is scattered with many other treasures, including the Bellacicco Hypogeum at the De Beaumont Palace. Inside the building, there is a courtyard, where it is possible to see a small underground part, which is called the Bellacicco Hypogeum: 700 square meters that reach the sea. Located at a depth of 14 meters, this structure is one of the few restored and accessible to the public and, through the exhibition of fossils, ancient tools, and the remains of perimeter stone walls, it helps to retrace the history of Taranto from its geological origin (attested to about 65 million years ago) up to the 18th century. In fact, inside there are many small artifacts, such as limestone with fossils, a wall dating back to the Magna Graecia era, and several medieval cisterns. This building now hosts numerous art exhibitions and cultural performances.

There is no better place for a break during the tour of the city than the Peripato Gardens, the green lung of the city. With an extension of about 5 hectares, the park is equipped with steps, slides, and an outdoor theater, used mainly during summer evenings. Another important religious building in the city is the “Gran Madre di Dio Co-Cathedral”, located in the most modern part of Taranto, also known as “Borgo Nuovo”. This is the church where the most popular events take place because inside there is room for three thousand faithful. Built towards the 70s of the last century, the church has a modern structure in steel and concrete that recalls the forms of a sail that is reflected in the sea. The theme of the sea is also present inside, with the columns of the presbytery on which there are anchors and with a chapel dedicated to the fallen of the Navy.

The small church of San Francesco da Paola al Borgo is also another treasure of the city of Taranto. Considered the small cathedral of the city, it is located in Cavour Street (in the modern part of the city) and it was built in 1881 in a neo-Gothic style. In fact, this church is one of the few examples of neo-Gothic architecture in southern Italy and has many elements of Muslim influence. The Church of Santa Maria della Giustizia and its monastery is also located outside the historic center of Taranto, in today’s industrial area. This complex was built distant from the city center because it was the place where pilgrims stopped, crossing Puglia to reach Jerusalem. The friars took care of the maintenance of the complex until the years of the Saracen invasions, given the proximity to the sea; the monastery was looted several times until the structure was definitively abandoned and the church deconsecrated. Over the years it became a farm and in 1980 it was completely restored and brought back to its former glory. The church consists of a single nave with several side chapels, a particular stone altar, and a fresco depicting the Crucifix among Santa Maria, San Giovanni, and San Benedetto.

The journey to discover Taranto can be concluded with a visit to the nearby Palude La Vela Nature Reserve, located on the shores of the Mar Piccolo. It is a mostly marshy area, which constitutes a variegated ecosystem of flora and fauna; the area is in fact a real natural oasis for many species: among reeds and spontaneous pine forests, a large number of animals live including storks, flamingos, and ospreys, but also vipers and marsh turtles and small and medium-sized rodents such as squirrels, voles and mice.

Also worth seeing is the island of San Pietro, which can be reached from the port of Taranto by ferry. Here you will find beaches surrounded by nature, with crystal clear and uncrowded waters. 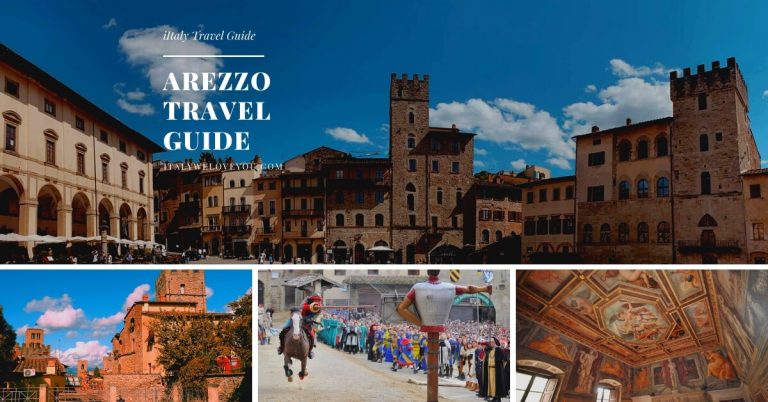 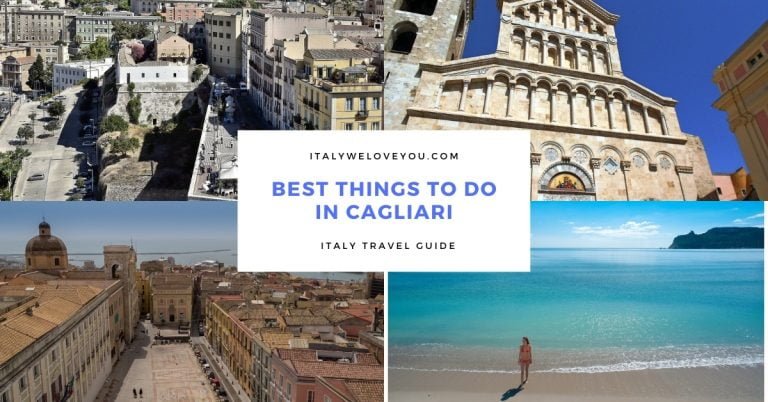 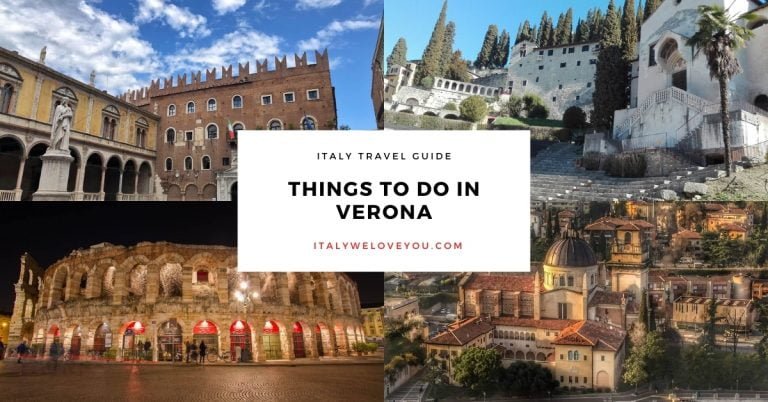 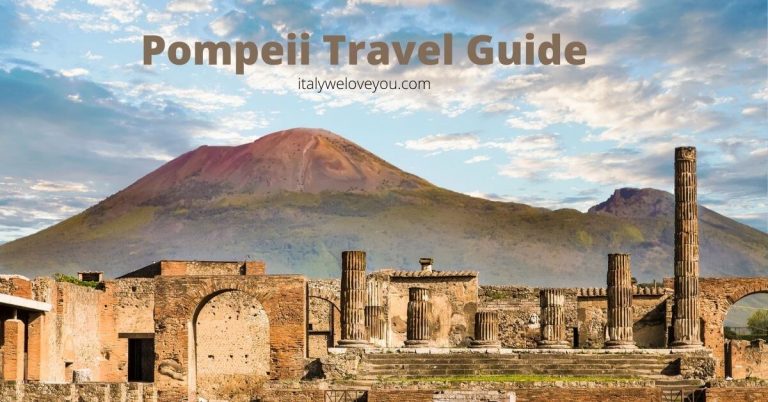 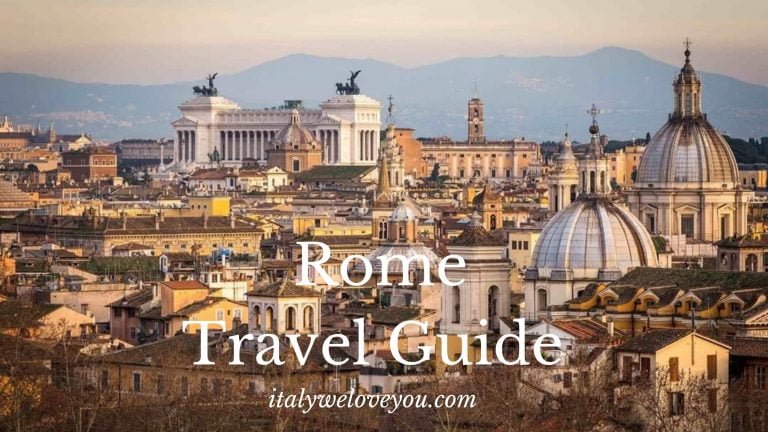 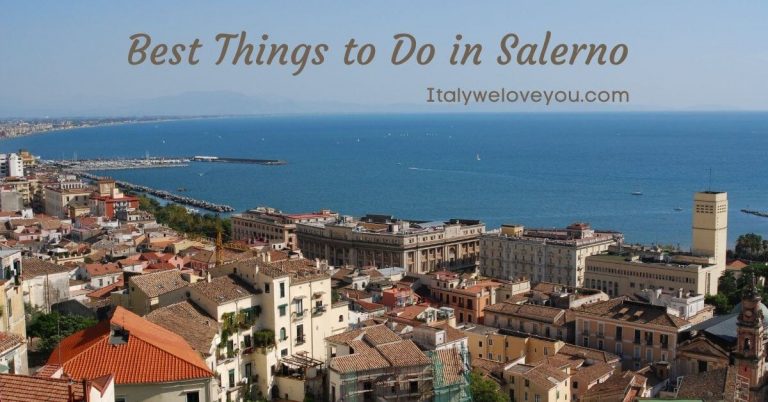